Tokyo Olympics 2020 ended last week, and Paralympics is coming very soon. In this tournament, in addition to pure, sports competitions, controversies about gender, body, national identity, and nationalism are also constantly flashing in the field of public opinion. Here's a book list on sports and politics for all sports fan.

In the Game: Gay Athletes and the Cult of Masculinity 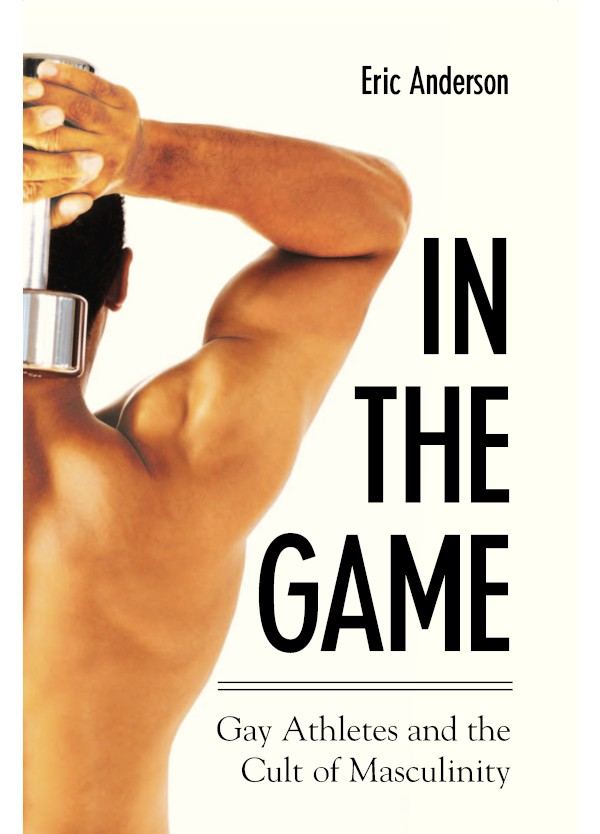 Eric Anderson was the first coach of high school athletes to come out publicly and widely recognized in the United States. But after he came out, he was slandered by the school administration. He and his athletes were also harassed and excluded by other school athletes. After two years of escalating violence, one of athlete from his team, who is heterosexual, were beaten and fractured. These experiences eventually made him give up being a high school sports coach, and instead pursued a PhD in Sports Sociology, studying homophobia in male competitive sports, and the shaping and acceptance of specific masculinity in sports as a social system.

In this six-year sociological survey, Anderson analyzed the heterosexual hegemony in the field of sports from different perspectives. He believes that the field of sports is still regarded as "men are men". Hegemonic masculinity is monopolized, while homosexuality and other characteristics believed to be associated with femininity are considered weak and do not help to win in the arena. Anderson analyzed how the implementation of this hegemony has become an closed-loop control system, which is more conservative and backward than gender awareness from the outside world. He believes that even if there is no direct attack, the silent atmosphere of "don't talk, don't ask" within the system  eliminates the visibility and subjectivity of gay players, yet strengthens the patriarchal hierarchy.

Combined his own experience and the results of empirical research, Anderson hopes to give his ideas on how to improve the situation, help gay athletes to show sexual identity openly and get acceptance around. 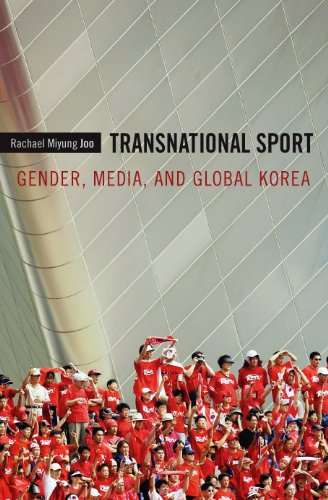 Focusing on the global broadcast of 2002 World Cup, Miyung Joo based on ethnographic research in Seoul and Los Angeles, Transnational Sport tells how sports shape experiences of global Koreanness, and how those experiences are affected by national cultures. For those people who have an emotional connection and identity for both United States and South Korea, the victory of Korean athletes who was fight in a foreign arena also reflects their personal situation and ideals. Although the second generation of Korean immigrants may be different from the first generation in accepting its Korean identity.

In addition, the different genders of athletes also reflect that gender equality still exist in Korean culture. Male athletes have received more mainstream media coverage.The strength of the male body represents South Korea’s competitive image in the global capitalist market and symbolizes glory, strength, and loyalty to the motherland. Although South Korean female athletes have increased their participation in sports events and have become a symbol of women's empowerment to a certain extent, they are unable to change the structural gender inequality.

Different from the argument that racial discrimination in competitive sports, Carrington traces the history and current situation of black athletes and believes that racial conflict is closely related to the history of sports development. The victory of black athletes in the early twentieth century challenged the Eurocentrism of modern sports development, questioned the natural superiority and of the white body, and the domain of white power. Which made the sports arena a place that cross racial boundaries.

But at the same time, racial ideology also further otherizes and essentializes black athletes, thereby consolidating the danger, abnormality, and excessive sexualization that black athletes are endowed with in racial ideology, and connecting black athletes more with "animals". The characteristics of the "world" are related. While people kept silent about their skin color, they emphasized the "differences" in their body parts for white people's entertainment and mockery.

Carrington mentioned that black athletes are either described as "sub-humans" or "super-human" but not ordinary people. He therefore argued that the stadium itself is also a space for creating and recreating racial concepts and imaginations, and reproducing black exceptionalism to the masses.