Can’t wait to hop back on a plane and take a trip across the globe? We hear you! Well, now that the vaccine has begun to roll out, the possibility of going on holiday or traveling doesn't seem too far-fetched anymore. And since it’s never too early to start planning, we’ve compiled some of the best travel shows to inspire your next journey, plus it may also help to keep you sane while staying home. So, buckle up and enjoy our flight of remedies for your quarantine blues. 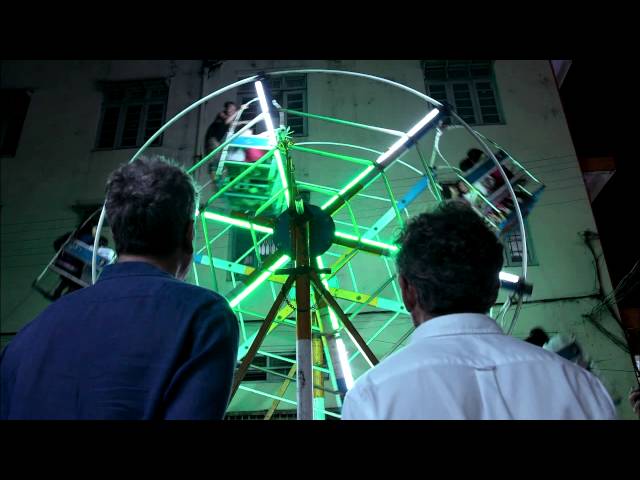 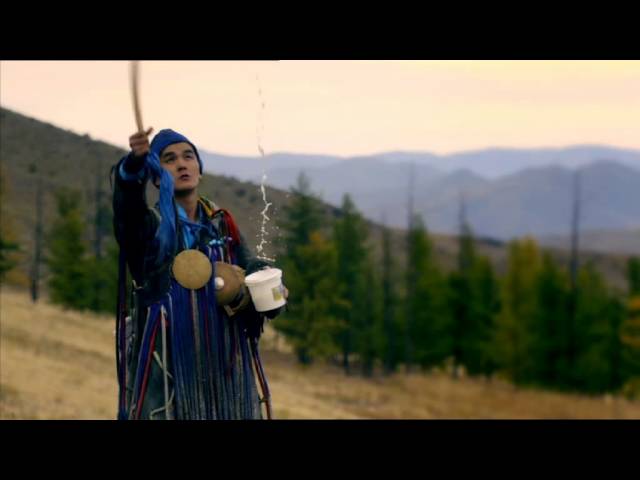 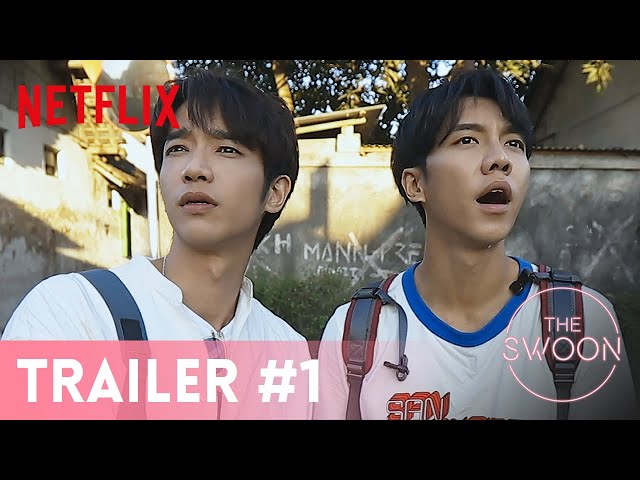 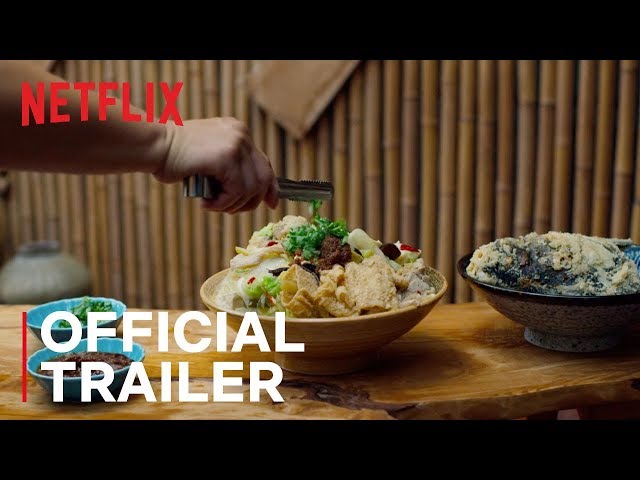 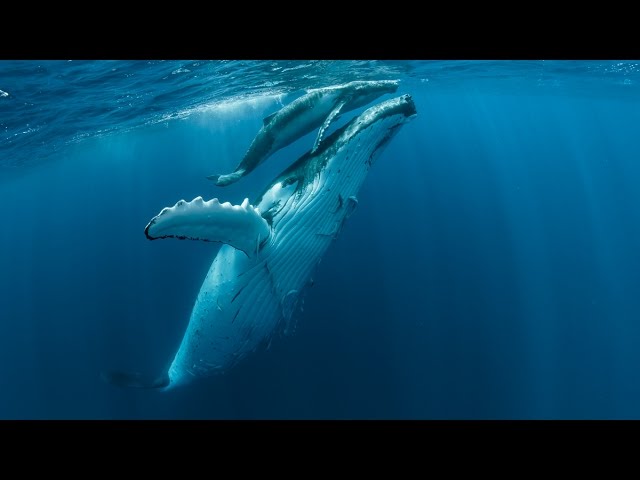 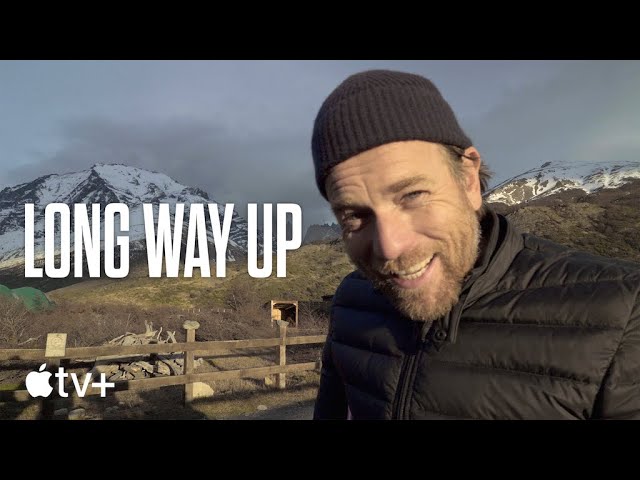 Best Travel Show to Watch Today: Get Inspired for Your Post-pandemic Travels